When you book with an account, you will be able to track your payment status, track the confirmation and you can also rate the tour after you finished the tour.
Sign Up

Or Continue As Guest

When you book with an account, you will be able to track your payment status, track the confirmation and you can also rate the tour after you finished the tour.
Sign Up
333
Half Day Afternoon
Availability : All year around
istanbul
istanbul
DetailItineraryMapPhotosReviews

Pick up will be done from your hotel by our tourcoaches. You will meet with your guide and the rest of the group on meeting point and start your tour. We will have the Bosphorus Cruise, visit Pierre Loti Hill, Cable Car ( Teleferik from Piyer Loti Hill to down Golden Horn Shore), City Walls ( by bus ), Golden Horn (by bus).

End of the tour we will drop you back to your hotel with our minivans.
Cable Car, Bosphorus By Boat, Golden Horn, Pierre Loti Hill.

Pick Up Location : Hotel pick-up & drop-off service are available only from the hotels located in the city center.

Depends o your hotel location you will be informed about exact pick up time from your hotel.

During Bosphorus cruise on Bosphorus you will enjoy to vision the waterway divides Asia and Europe with amazing Palaces, Private mansions, Bridges connecting Europe to Asia. Golden Horn, Old City Walls and Pierre Loti Hill with one of the seven hills with view of Golden Horn and istanbul from a very different angle.

Transfer from your hotel

Depends on your hotel location around midday we will pick you up from your city center hotel with our tour coaches.

Meeting with your Guide and group

We will start with Bosphorus Cruise from shore of Golden Horn with our private boat. Bosphorus is the water passage between Europe and Asia connecting Black sea and Mediterranean through Marmara sea and Dardanel water passage. It was always a busy water passage. During Ottoman era with growing population of istanbul many private mansions had built along the shore of Bosphorus other than 2 Palaces of Ottoman Sultans. There are many other mosques old and modern houses on one of the most expensive piece of real estate. Bridges connecting Europe and Asia adds beauty to the views especially during night with lights on.

The Rumeli Fortress (from the sea) – Castle was built right before the siege of istanbul to control traffic of Bosphorus by Mehmet II to prevent the Byzantine to get help for its northern allies.

Cable Car & Pierre Loti Hill – Hill was named by French author of famous novel ‘’Aziyade’’. It is said that Aziyade was the name of Ottoman woman who Pierre fall in love. Pierre Loti Had visited istanbul in the fall and winter of 1876.
It is a well known public park with view of Golden Horn and istanbul. Afternoon is best time to shot great pictures because of light angle.

Cable Car- Ride from the top of the hill to the Golden Horn.

Golden Horn (by bus)- It is a natural harbour in European side of istanbul between Old city and new city. Because of the beauty and shape of the harbour it is called as Golden Horn from Europeans.

Transfer back to your hotel 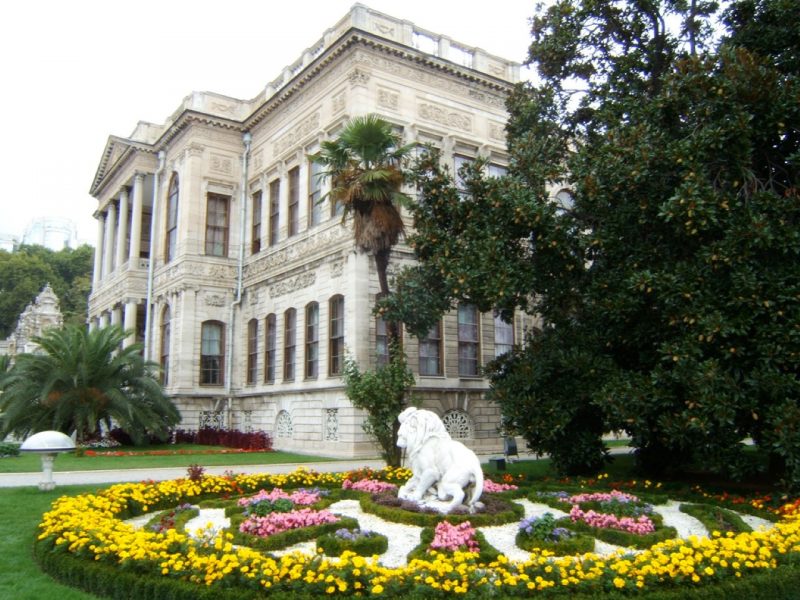 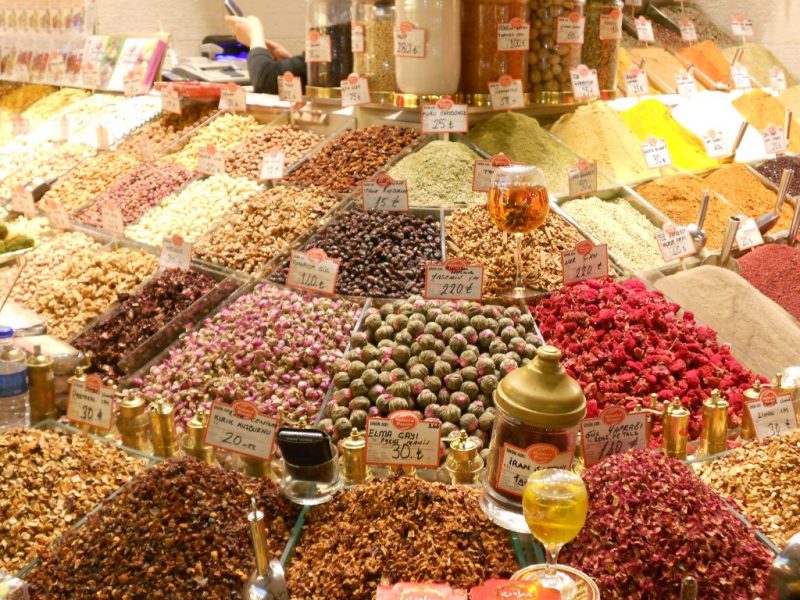